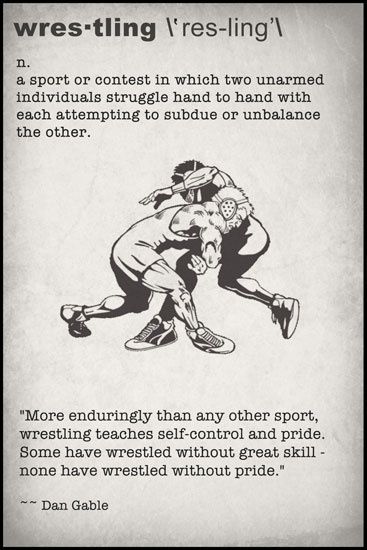 So after a few weeks of Hangar Wrestling Club, the numbers are starting to build up nicely. Here’s a little clip of what we’re doing:

Head Wrestling Coach Oli puts the guys through their paces with the assistance of his brother Harris, who also competes in Wrestling at a high level.  Following an energetic and plyometric warm-up, the guys practice moves, do shadow wrestling, drills and sparring.

We’ve got a varied skill-level at the club already showing loads of promise and some great tactics already.