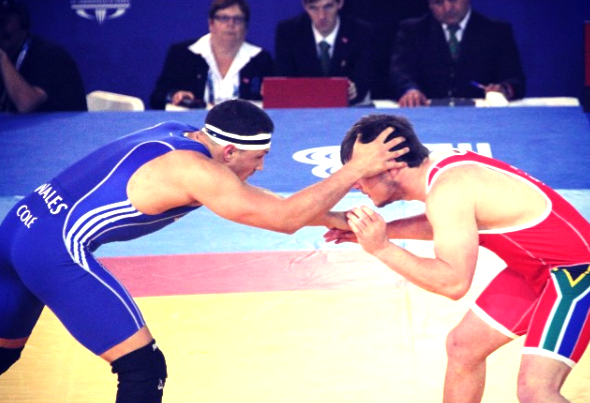 We are very excited to partner up with Welsh and GB athlete Oli Cole to bring an Olympic (Freestyle) Wrestling Club to The Hangar Cardiff.

Oli has the first-hand experience to pass along to those who want to learn and compete in Wrestling or dominate their opponent in MMA.  Having trained at this level, he has experienced hundreds of hours of very tough training, drills and moves and now you can learn from him right here at The Hangar. 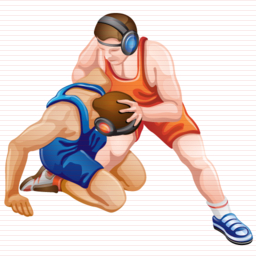 The best news of all is all this is FREE to Hangar members.

So if you haven’t already, now is the time to sign up before the price rises.

Oli will also be introducing Strength and Conditioning specifically for Wrestling to enable athletes to train and compete at their very best using all the facilities at The Hangar.

Anyone who trains MMA must also get involved in this class

Wrestling is a game-changer for mixed martial arts, as well as being an amazing sport to learn, with big challenges.

Opponents are at your mercy when you’re a skilled wrestler, whether you want to keep the fight on feet and use your knockout-power to finish it that way or take it to the ground because you will become an expert at takedowns and at dominating your fight.

The class is suitable for ages 12 upwards.  Early starters are certainly encouraged – they will become our future stars.