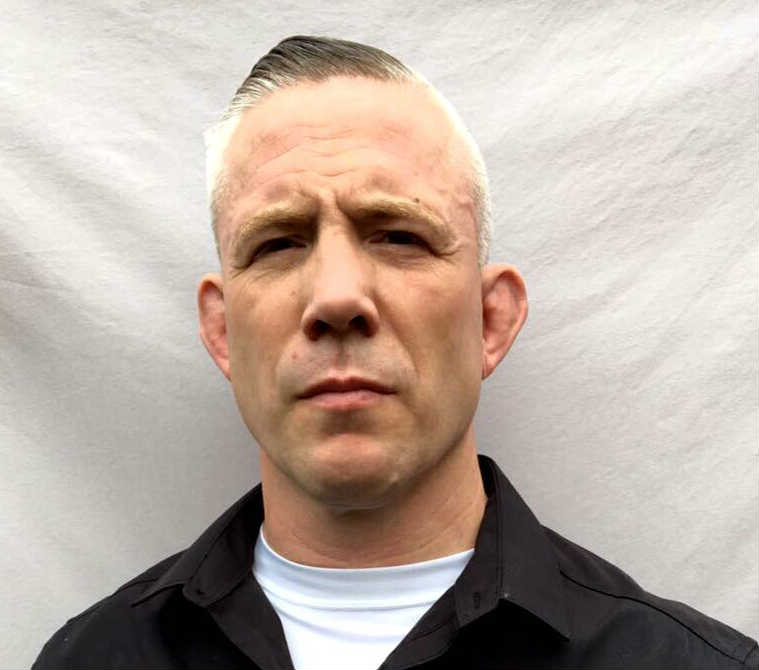 Paul Jenkins is our in-house Combat Sports specialist with literally decades of experience coaching MMA, Boxing, Kickboxing and Submission Wrestling. With this in mind, Paul has taught them all – everyone from raw beginners, competent social trainers right up to seasoned professional athletes

He’s trained in martial arts and combat sports since 1976, and amassed an impressive collection of awards, titles & championships in multiple fighting styles and over 300 fights under any full contact format.

Having retired from active competition in 2012 Paul has continued to train and coach along with adding formal training and qualification to his repertoire.

In the past 40+ years of training, Paul has, among other things, held or represented Wales and the UK in:

Paul is the first UK competitor to break the MMA 100 fight barrier.

Paul is known for taking last-minute fights (in April, 2006 he fought 5 times in 5 weeks, winning them all and amassed 17 fights in total for the year), his all-action style and his notorious sense of humor has made him a living treasure of the UK MMA scene

For general health & vitality, sports specific strength and conditioning, self-defence, updating your current skill set or taking it to the next level, I’ve a structured program tailor-made to help you reach your goals.